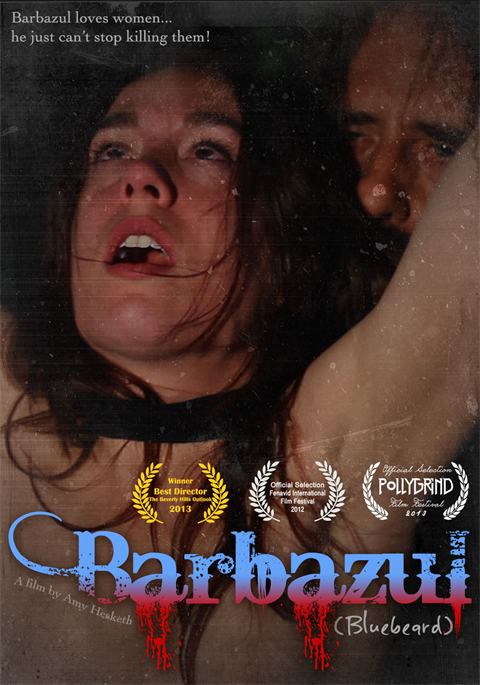 
*NTSC or PAL depending on your region. We ship within 2-3 business days upon receiving your order. :) 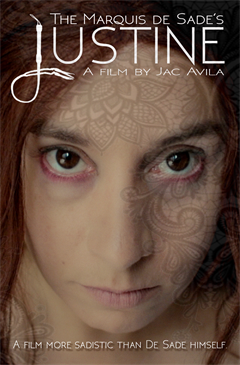 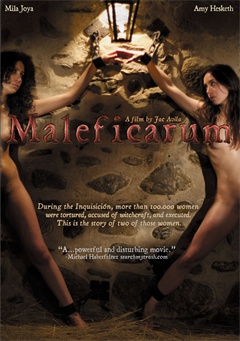 The product has been added to your shopping cart.